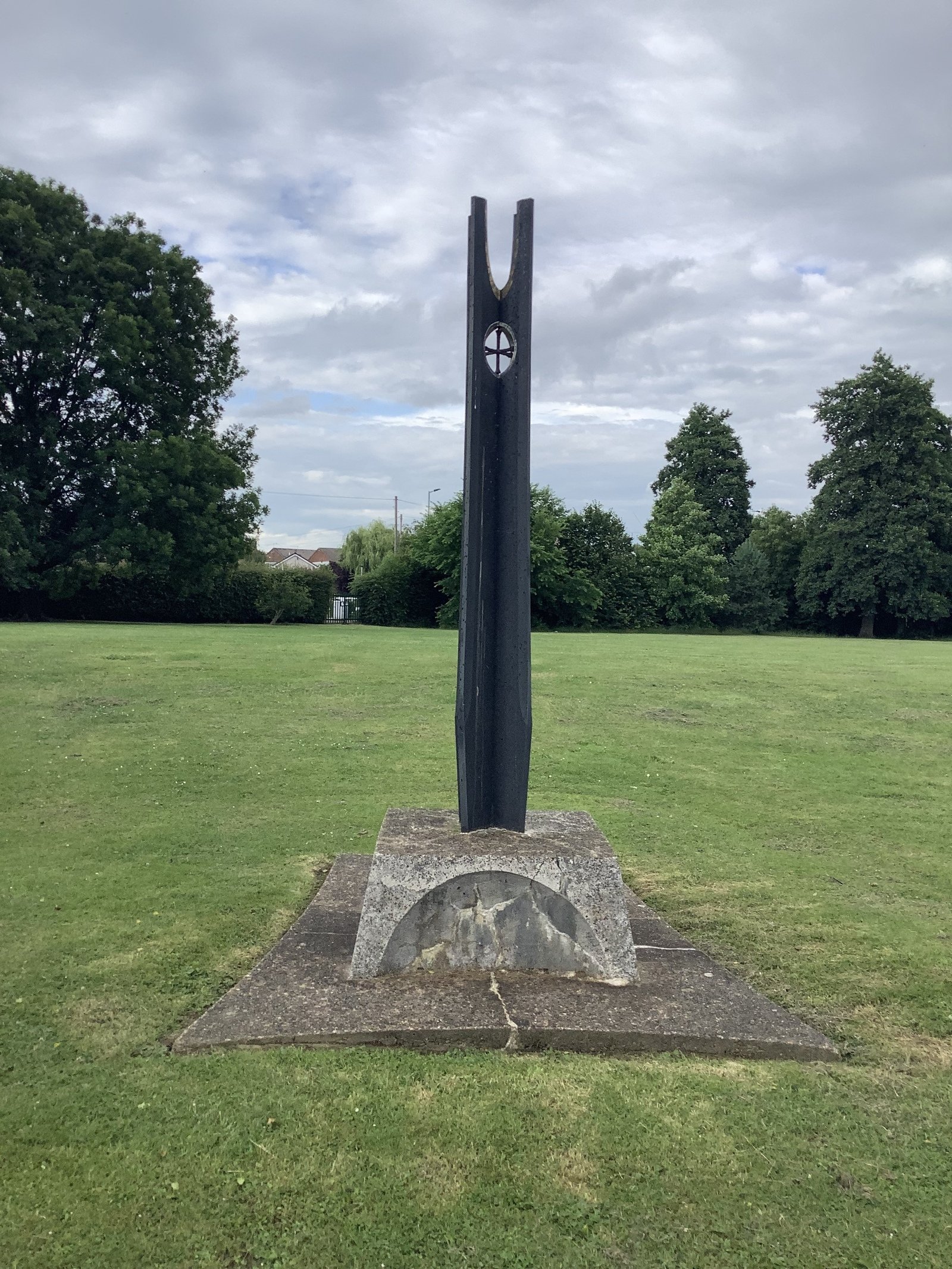 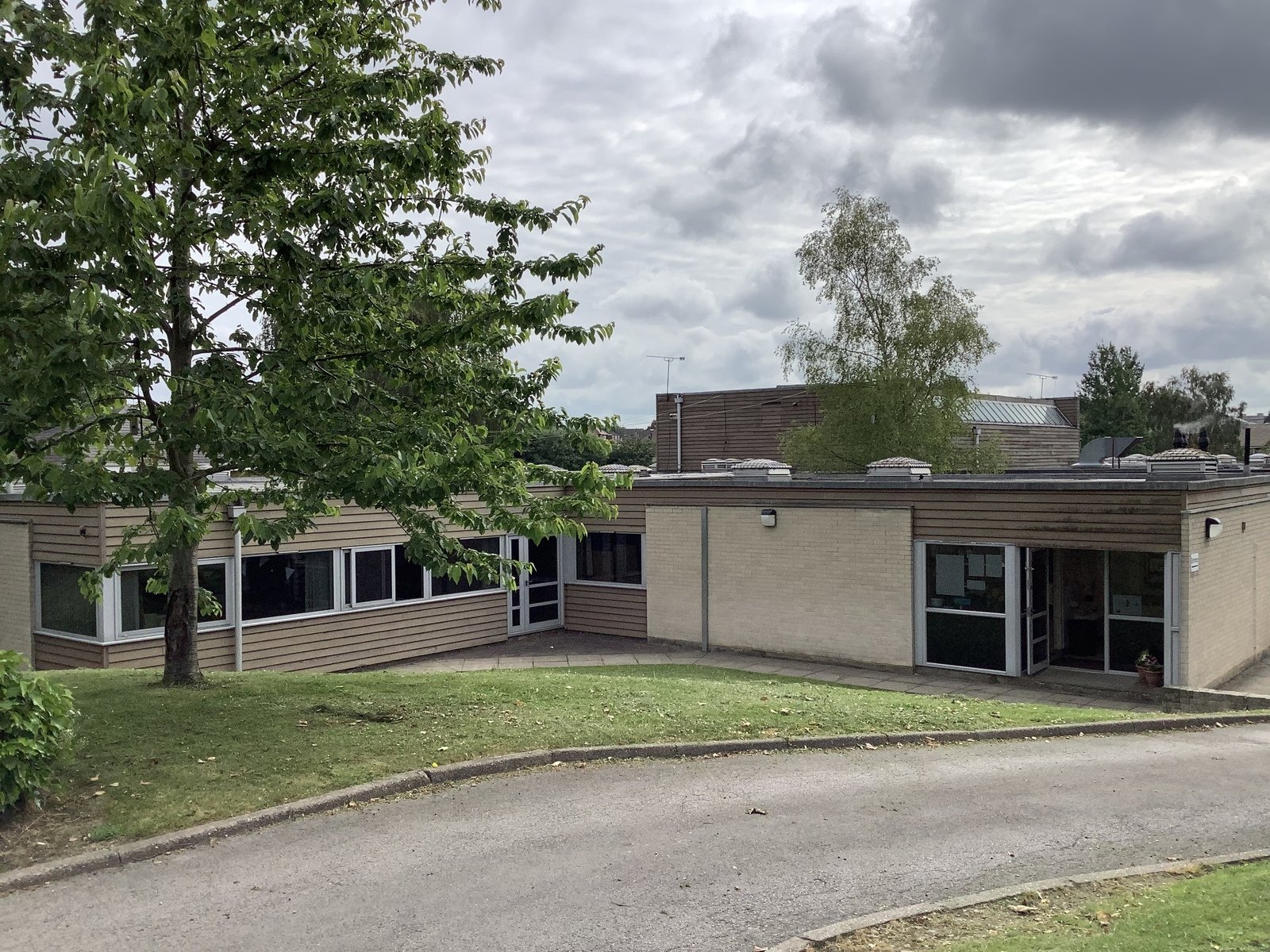 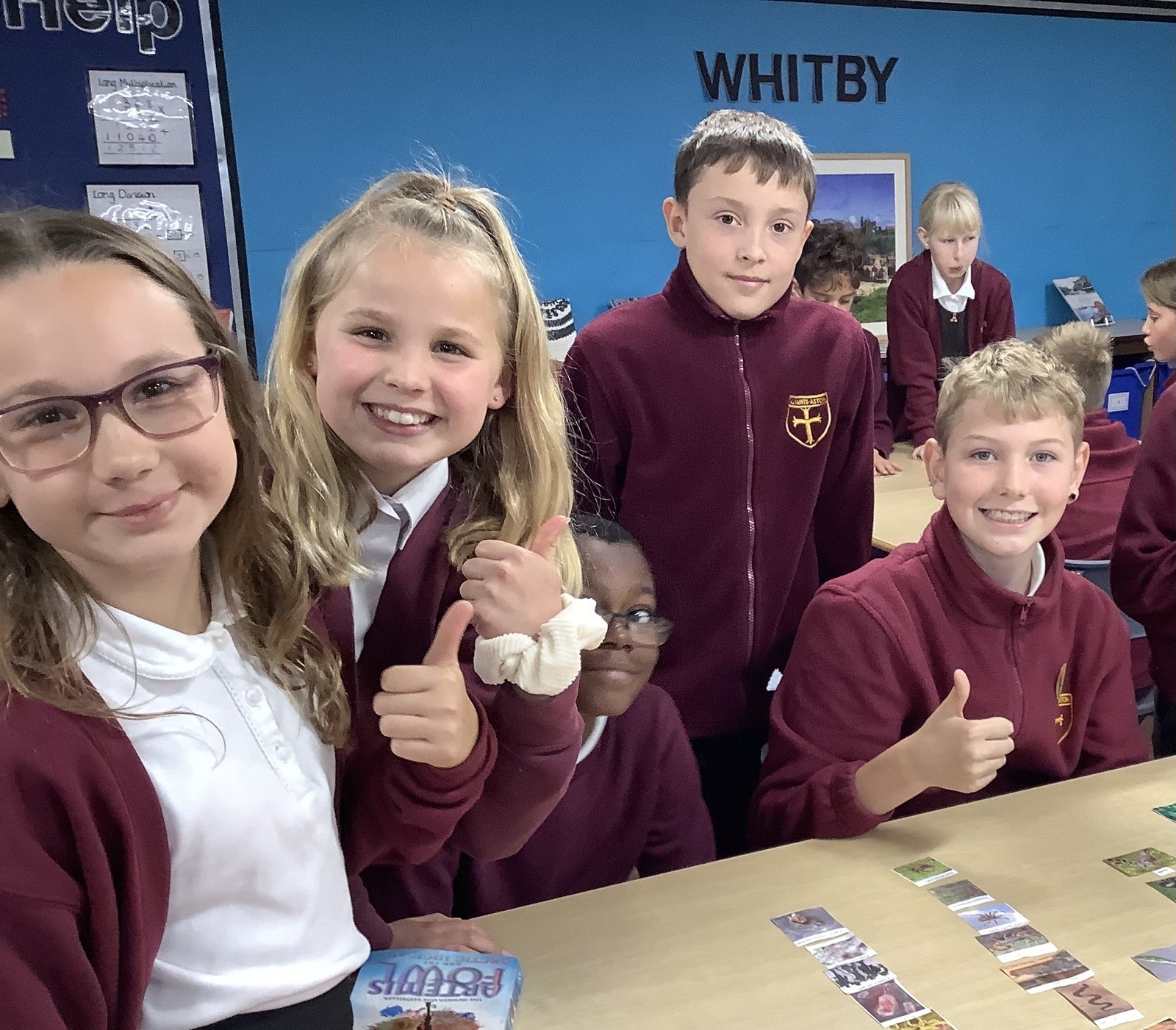 So much more than the National Curriculum.....

Crucial Crew - Year 6 engaging in a personal development day as part of their preparations for transition to secondary school.

We had so many fantastic entries across school - you made it so difficult for the school council to decide! We had posters, poems, songs, dance, films of performances with musical instruments, dramatised situation filmed and even a cake! Well done to all the entries and we managed to choose a winner from each class, and an overall winner which was the Year 3 girls who wrote and performed their own song - what an absolutely brilliant way to raise awareness across our school. Well done everyone from Mrs Mottershaw 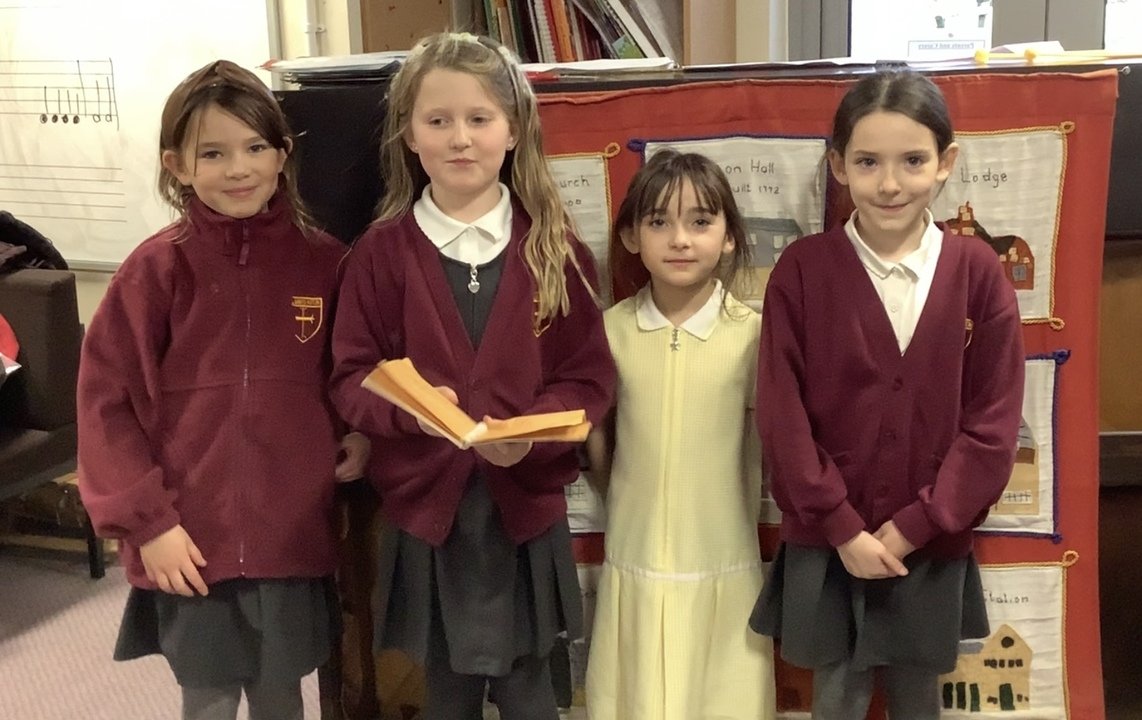 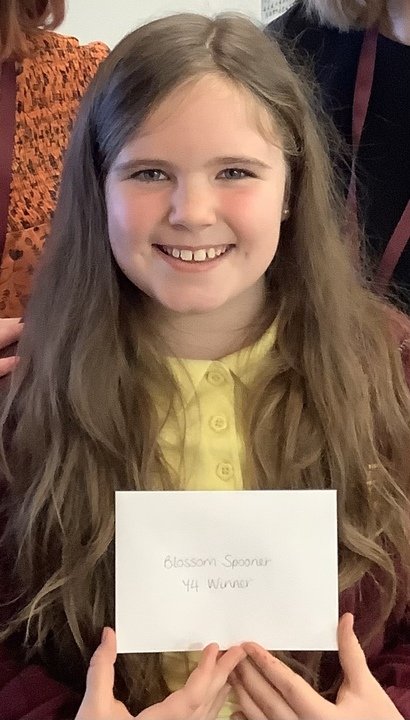 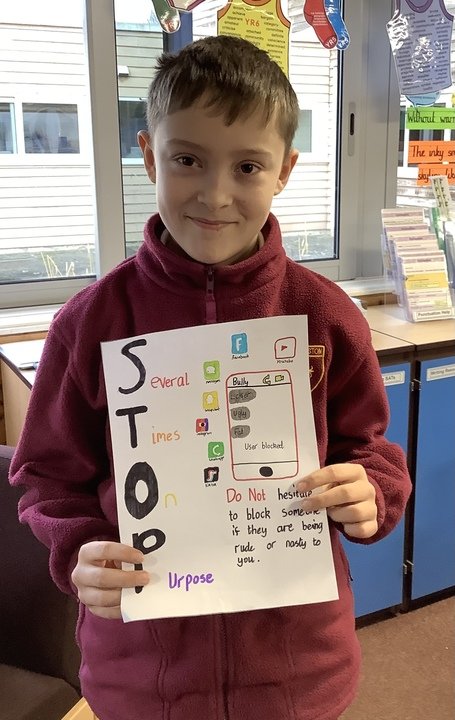 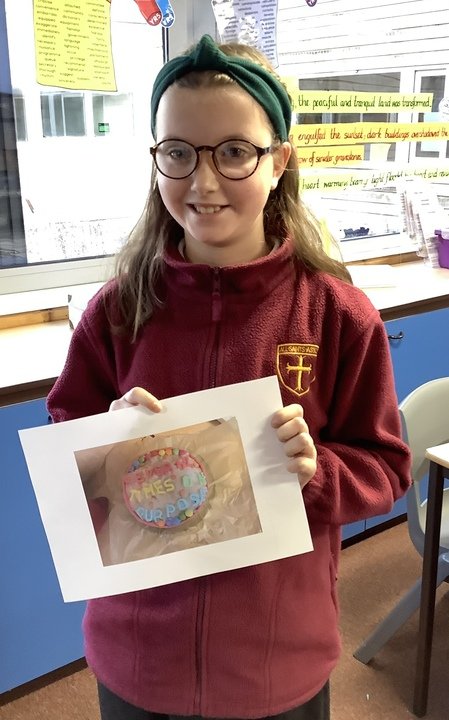 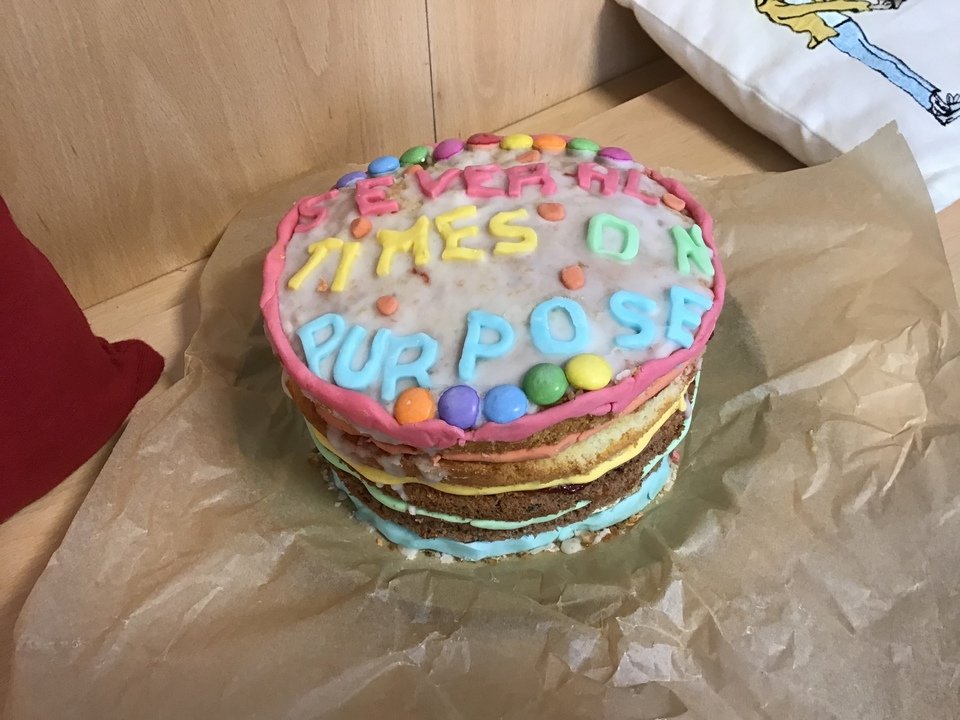 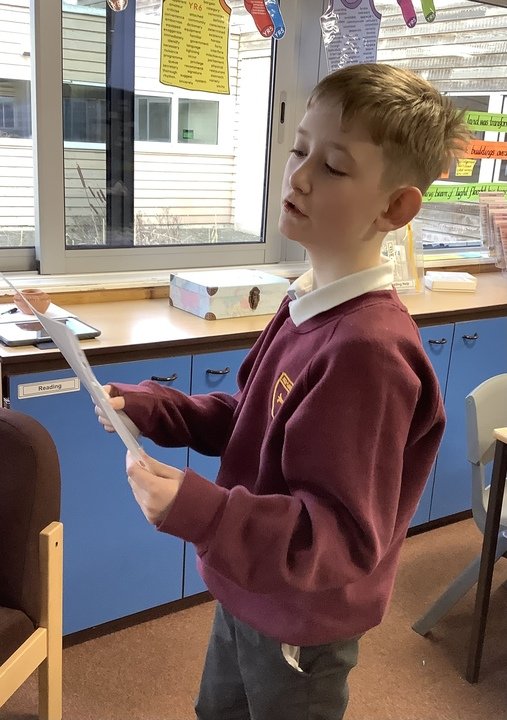 Following a visit to the Town Hall by the School Council, the Mayor and Mayoress visited Aston C of E!

We use necessary cookies to make our site work. We'd also like to set optional analytics cookies to help us improve it. We won't set optional cookies unless you enable them. Using this tool will set a cookie on your device to remember your preferences.

Necessary cookies enable core functionality such as security, network management, and accessibility. You may disable these by changing your browser settings, but this may affect how the website functions.